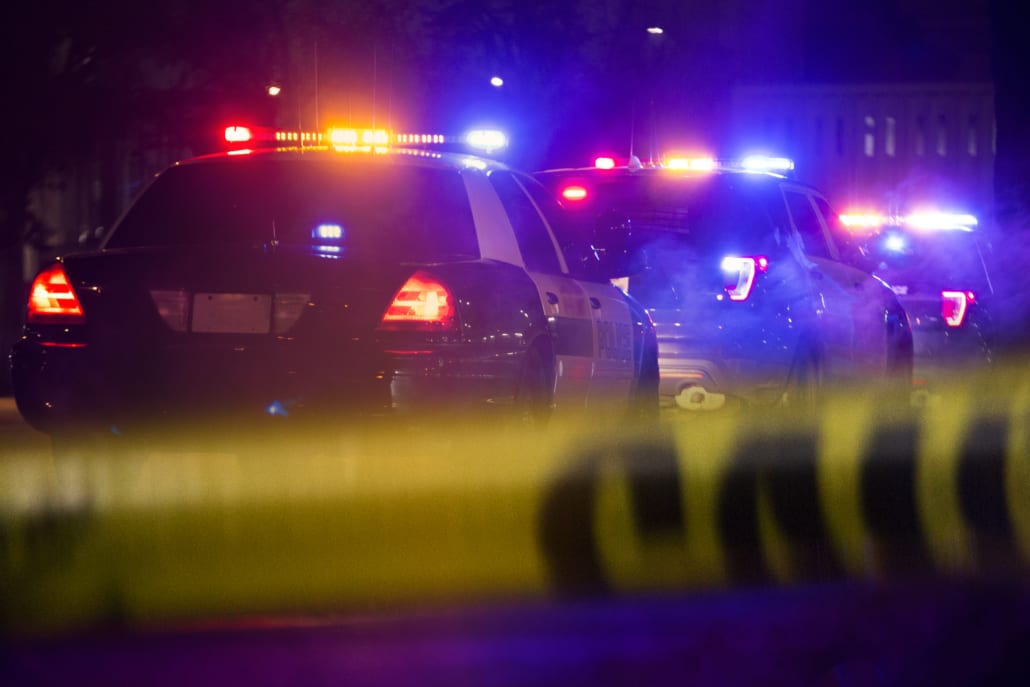 If we can’t stop mass shootings, we need to respond better.

Active shooter incidents in recent history have shown that communities everywhere must be better prepared to respond to mass casualty events.

Studies indicate that the rate at which public mass shootings occur has tripled since 2011. Between 1982 and 2011, a mass shooting occurred roughly once every 200 days. However, between 2011 and 2014, that rate has accelerated greatly with at least one mass shooting occurring every 64 days in the United States¹.

No community can ever be fully prepared for large scale incidents, but every community should undertake an objective and comprehensive review of their existing mass casualty plans.

These types of incidents can easily overwhelm the essential personnel and resources needed to manage the response. Even with frequent planning, drills, and exercises, first responders and first receivers struggle to adapt when faced with mass numbers of casualties, and limited medical triage, transport, and treatment resources.

One of the most frequently cited choke points is the lack of adequate medical transport capacity.

Most ambulances carry one or two patients. With current budget constraints, most EMS units only have enough ambulances and EMTs to respond to daily 911 calls and a small reserve.

When a large-scale incident occurs, even with the support of private ambulance providers, patients may have long wait times before they can be taken to a trauma center.

One solution would be for each community to buy a Medical Ambulance Bus (MAB) that is equipped at an Advanced Life-Saving Level that can handle critically wounded patients.

However, an ALS equipped MAB can cost between $500,000 to $1,000,000. As the pool of available grant dollars has declined, purchasing a MAB is beyond the reach of many communities.

However, there is an affordable alternative.

The AmbuBus Conversion Kit developed by First Line Technology can be used to convert any available school or transit bus into a multi-patient transport vehicle for up to 12 supine patients in about two hours with no power tools.

Many communities acquire an end-of-service school or transit bus as a donation or for a nominal price.

First Line Technology offers a full range of accessories including a wheelchair package, portable electric power, multi-patient vital signs monitoring system, and a mass casualty oxygen system to enable the community to expand the capabilities of their AmbuBus.

Most communities permanently install the AmbuBus kit in one or more vehicles for no-notice incidents like active shooters. They then store additional AmbuBus kits for events like hurricanes where there is some advance notice.

There are over 550 AmbuBuses on the road that are used for mass casualty events, hospital and nursing home evacuations, responder rehab, victim sleeping quarters, and hospital surge situations.

For more information on the AmbuBus and its related accessories, please visit https://www.firstlinetech.com/amburesponse/

You can download a free 24-page brochure with details and pricing for the AmbuBus here.