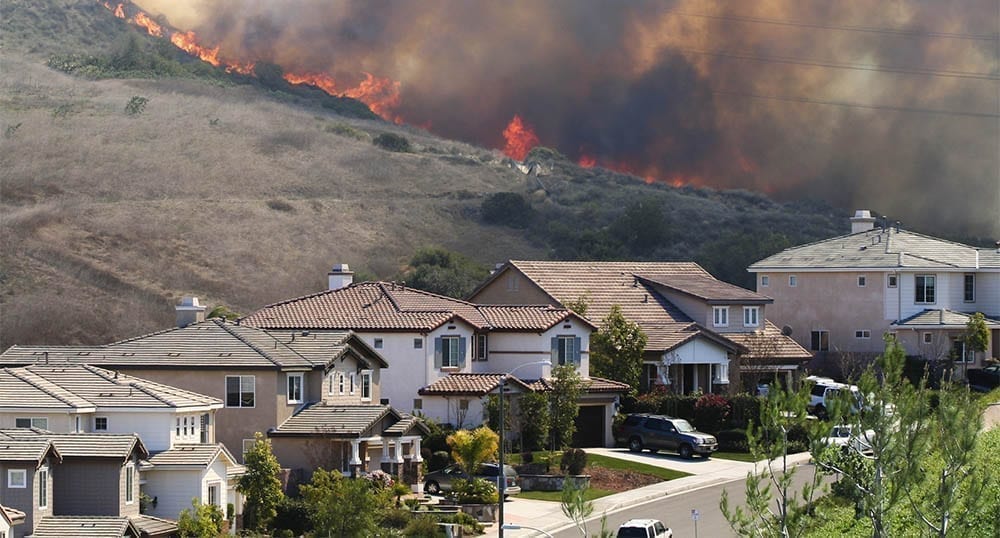 The recent devastating wildfires in California have created a greater awareness of the problem of evacuating vulnerable individuals during fast-changing disaster situations.

A new report from the Auditor of the State of California examined some of the factors that hampered county and state emergency managers in evacuating access and functional needs individuals. While the report focused on three counties as well as the California Office of Emergency Services (CAL OES), the problems cited will be familiar to emergency managers everywhere.

Among the findings of the report were:

While the report cites these deficiencies, it generally fails to recognize many of the underlying factors that contribute to the problem. It is easy to find fault but much harder to address the resource issues that could improve our response efforts.

Among the underlying causes are:

It has often been said, “Never let a crisis go to waste.” Emergency managers, public health professionals, and first responders should recognize the findings of the California Audit for what they should be; grant and business case justifications.

When a report like this comes out, use the findings as evidence that jurisdictions should invest more funding in staffing, public outreach and multilingual communications, and flexible, multi-patient transport vehicles.
Unless we educate the legislators who fund us, and convince them that more citizens could be saved with adequate staffing and evacuation assets, we will be reading reports like these every year.