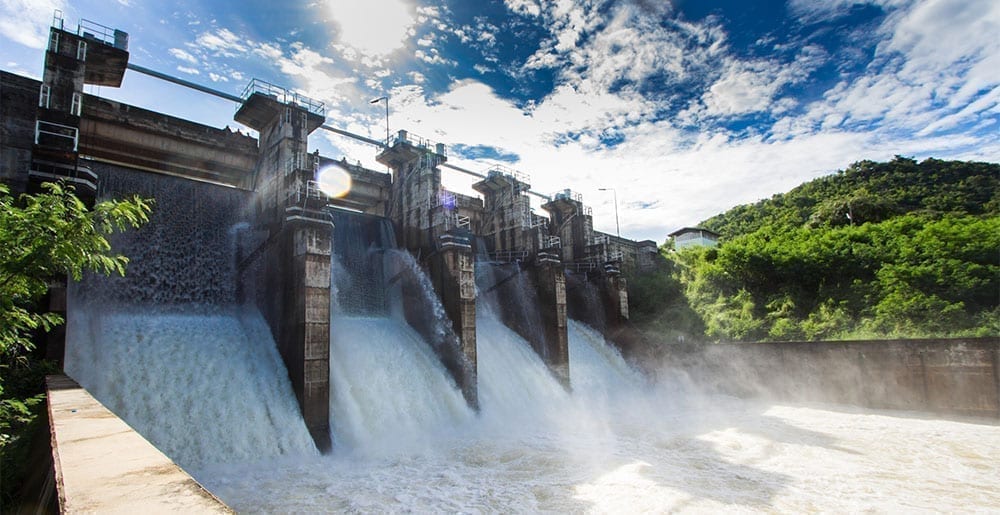 There are more than 90,000 dams in the United States. On average, the nation’s dams are over 50 years old.

“A more than two-year investigation has found scores of dams nationwide in even worse condition, and in equally dangerous locations. They loom over homes, businesses, highways or entire communities that could face life-threatening floods if the dams don’t hold.”

A review of federal data and reports obtained under state open records laws identified 1,688 high-hazard dams rated in poor or unsatisfactory condition as of last year in 44 states and Puerto Rico. The actual number is almost certainly higher: Some states declined to provide condition ratings for their dams, claiming exemptions to public record requests. Others simply haven’t rated all their dams due to lack of funding, staffing or authority to do so. Associated Press “At least 1,680 dams across the US pose potential risk” by David A. Leib, Michael Casey, and Michelle Minkoff, November 11, 2019

According to the Association of State Dam Safety Officials (ASDSO), the cost to rehabilitate the nation’s federal and non-federal dams would exceed $70 billion. Even if the money was available, over half of the dams in the United States are owned by a private entity.

While the majority of state-regulated dams Emergency Action Plans (EAP), it is unclear how many privately-owned dams have EAPs.

All these factors create a massive problem for emergency managers and disaster response stakeholders. This problem is exacerbated by the frequency of severe weather events that we have experienced in recent years.

According to the ASDSO Incident Database, over 60% of dam failure incidents were triggered by heavy rains, excessive water runoff, or other weather events. There are increasing efforts to monitor excessive ground water levels around dams during storms to identify unsafe conditions.

Emergency response planners should connect with their state dam safety official, the US Corps of Engineers, utilities and other private sector dam owners and operators regularly to ensure they have updated EAPs relating to areas that could be impacted by a dam failure.

In areas where dams are considered at risk during severe weather events, special consideration should be given to evacuating schools, hospitals, nursing homes, and homebound at-risk individuals before conditions reach unsafe levels.

America Has Two Drug Epidemics
Scroll to top
Get Started